Send your child to Kindergarten ready to write! This course focuses on fine motor and uppercase letters!

The coupon code you entered is expired or invalid, but the course is still available!

About the Going to Kindergarten Club!

The proof is in the kids. 😀

Do you want your child to learn to write correctly and efficiently?

Are you nervous about how your child will do in kindergarten with fine motor or handwriting?

Did your child miss out on valuable time in preschool due to Covid-19?

Does your child WANT to learn how to write but you aren't sure how to teach him or her?

Have you ever thought...

"Is that how he should be holding his pencil? "

"why isn’t she interested in learning how to write her letters?"

"why is it so hard for her to write her letters?"

"he just isn't very confident when drawing or writing "

Has your child's teacher ever told you:

"he needs help remembering how to write his name"

"her drawings are a little immature for her age"

you thought...If your child would just work with you, then you could help. But when you try, it usually ends with both of you upset and frustrated...

Lots of children want or need enrichment in handwriting. In fact, when I started my career in occupational therapy in 1998, the number one referral from teachers, psychologists, and parents was :handwriting concerns. Today, handwriting concerns are STILL the #1 source of referrals.

Perhaps your child is about to enter kindergarten or maybe he/she has already begun kindergarten … either way it’s not too late for your child to learn how to write letters correctly and efficiently through our program. The class was developed using all the best parts of the most successful handwriting programs out there along with all the tips and tricks I've used teaching children for the past 20+ years. I basically turned my "live" in-person handwriting sessions into an online class. You and your child will get the best instruction possible AND it’s going to be a wonderful kinesthetic experience so that your child REMEMBERS and ENJOYS it. We certainly can all agree that children are more likely to learn if they are active and having fun, right?

Your child's TRANSFORMATION? Enhanced legibility, efficiency and retention. You know what this equals? Less frustration and more willingness to complete handwriting activities! Along the way, I'll teach your child foundation developmental skills of fine motor, pre-reading, gross motor and direction-following skills that are critical to being a successful student.

The program is self-paced and done in the comfort of your home. It's a super value, too. It would take me at least 19 hours to teach this program to your child in person... and my rate for coaching/tutoring is $150 per hour... so you are getting this whole program for just a fraction of that cost. I believe you will agree that this rate is worth it if it means your child getting the enrichment that will help him/her to become a more successful student!

I'm looking forward to your child joining our class! 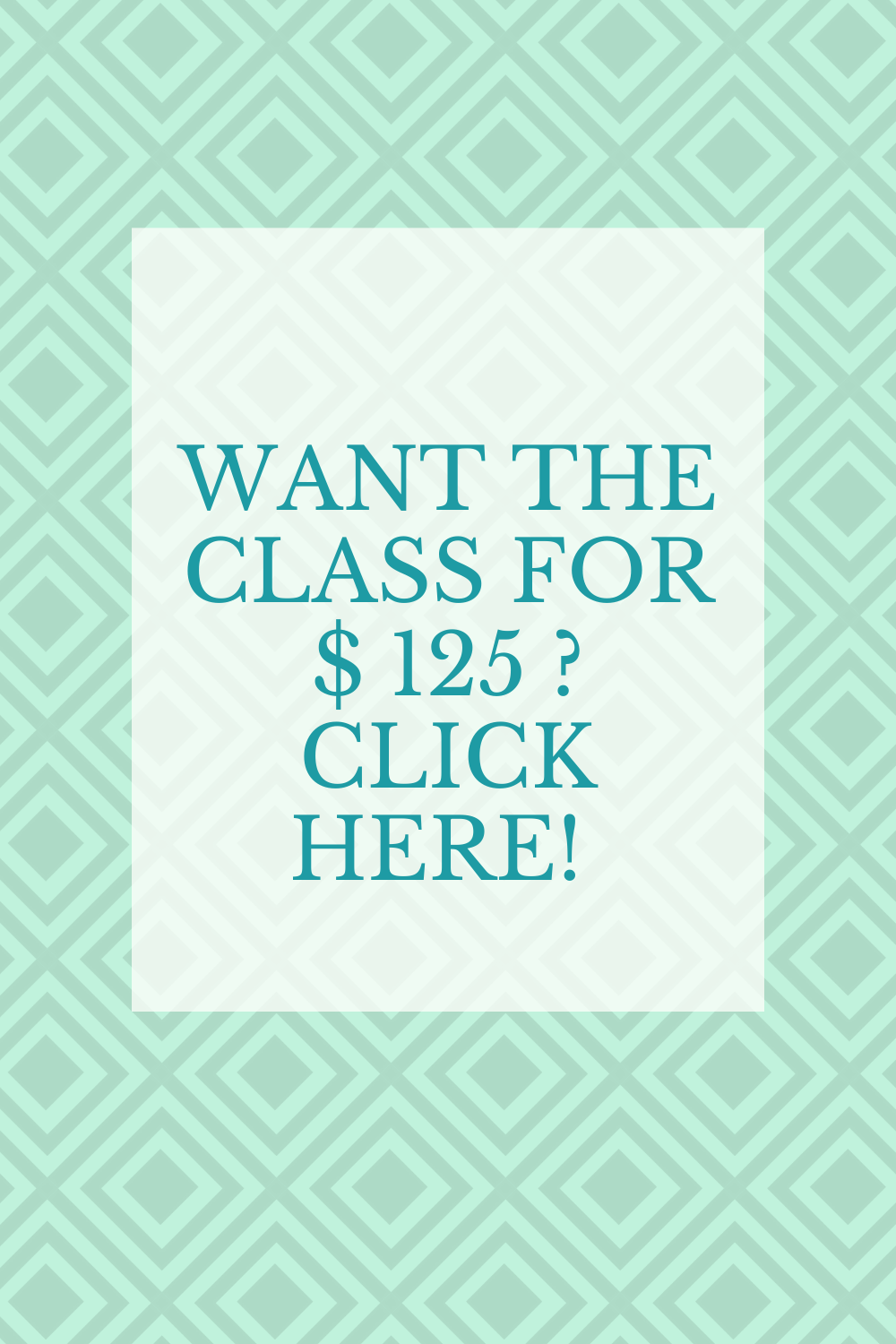 PS. Volume discounts available for schools and learning pods. Contact us at : [email protected] and include number of licenses you potentially need. 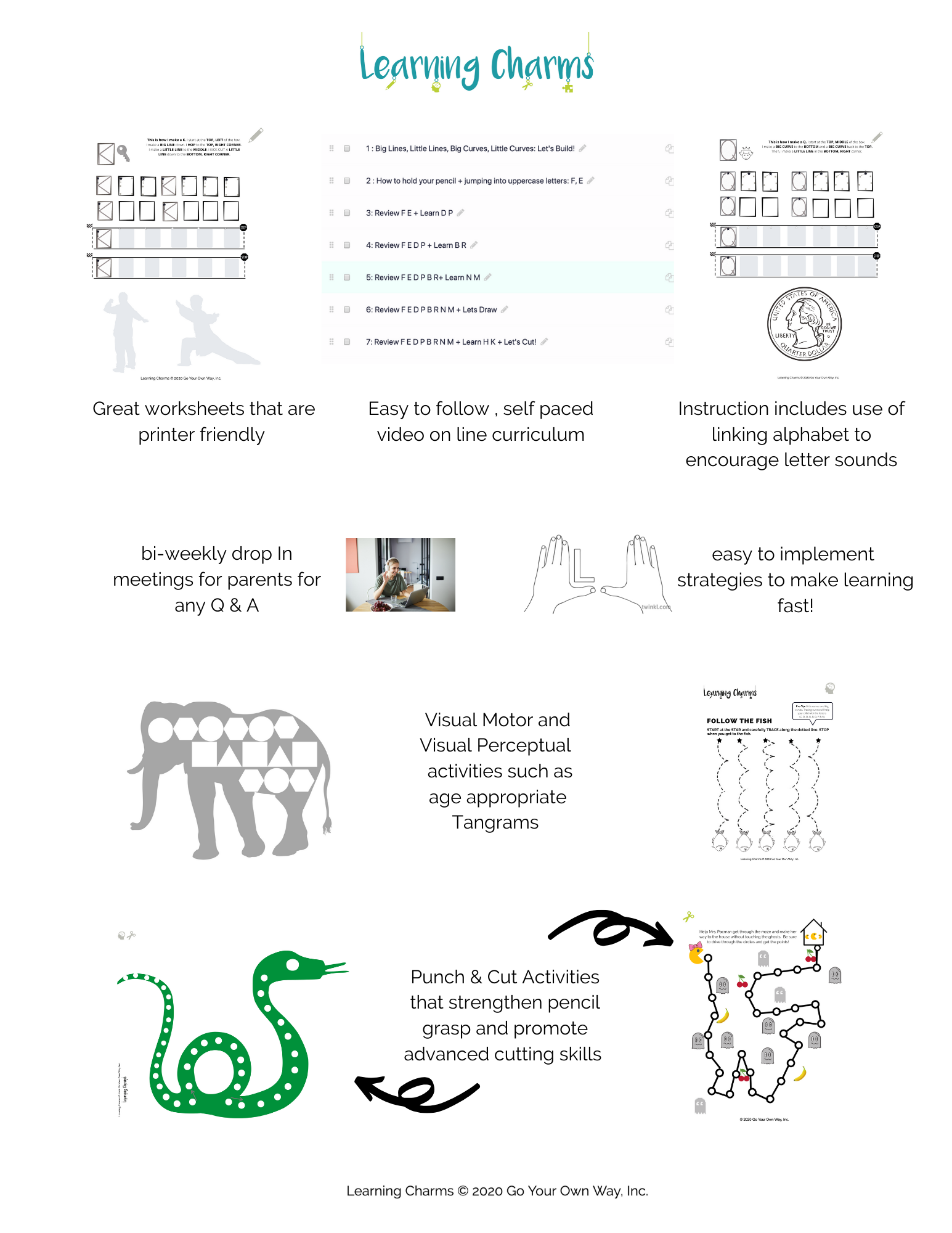 What is included with this module?

This self paced module includes:

A link to enroll in my special Google Calendar, that will push one super developmental activity idea to your phone per day

Plus you'll get bonus activities of : 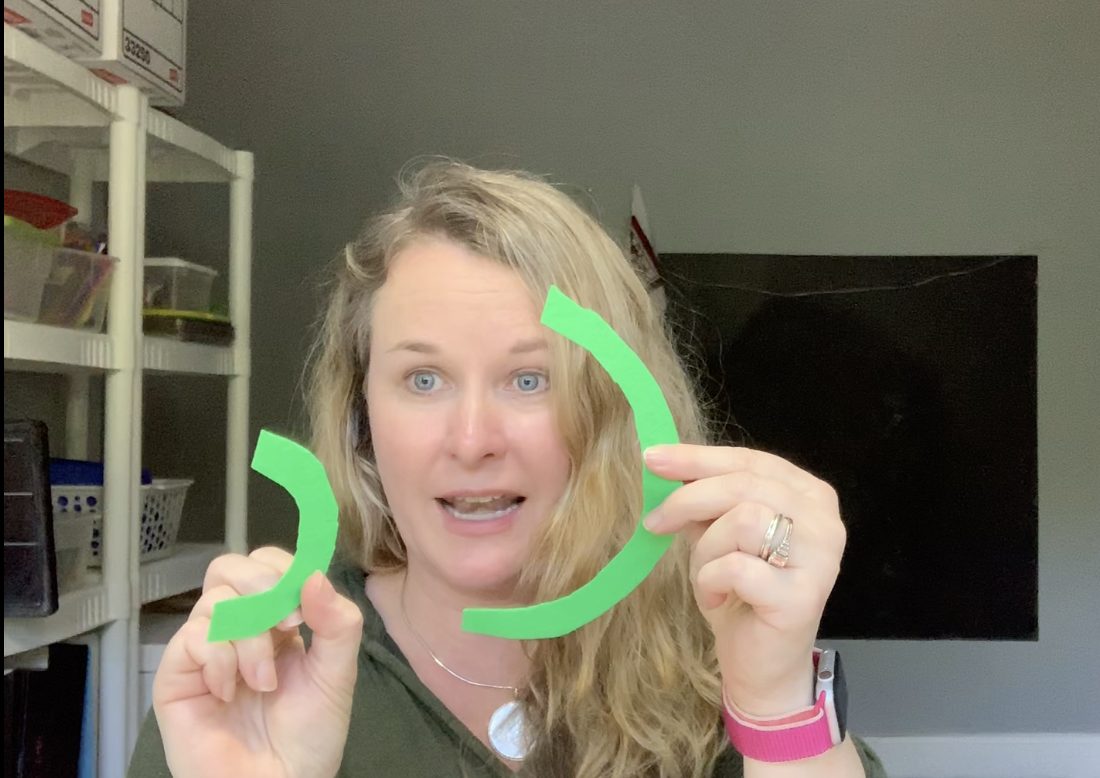 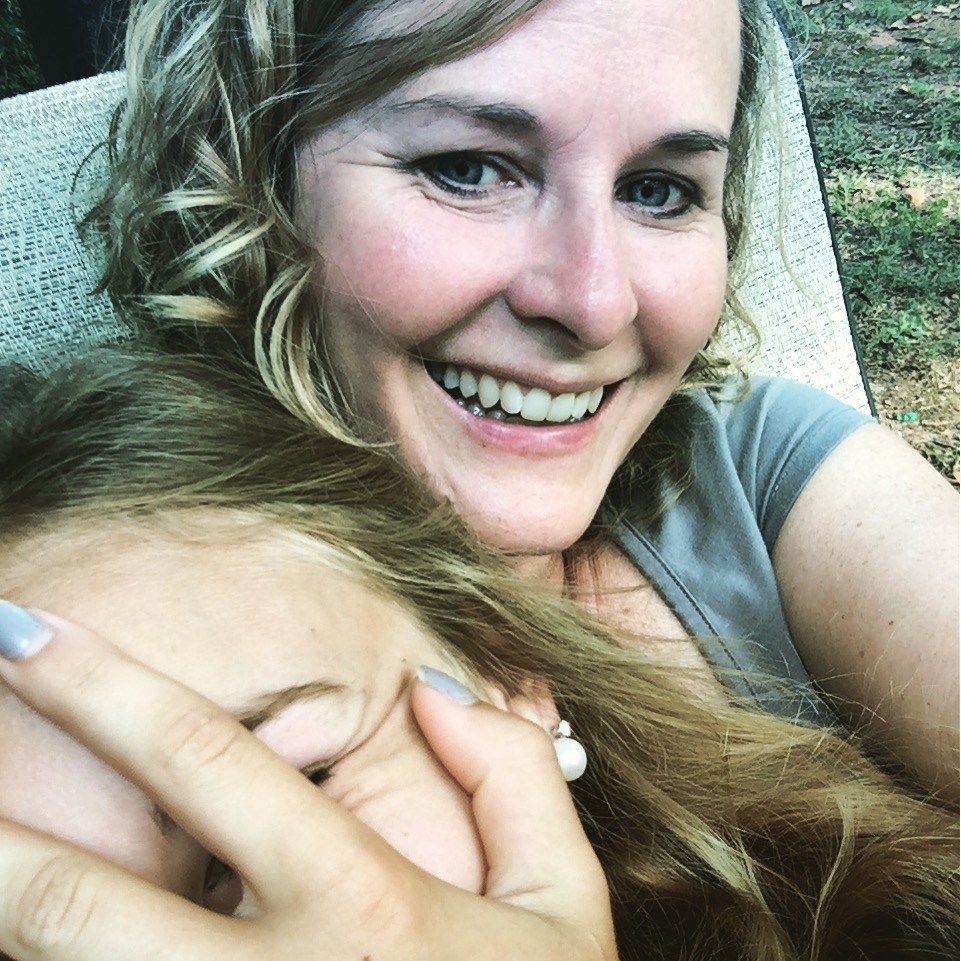 I love teaching parents and students how to make school easier and be a more happy and efficient student. I'm passionate about handwriting and fine motor skills , but also about how to motivate even boys to excel in these areas!

I've been a pediatric occupational therapist since 1998 and worked in school and private settings and with students from age two up into adulthood. I do a lot of parent and teacher training and own a private therapy business in Charlotte, North Carolina called "Learning Charms" . Our therapy practice contracts with preschools and charter schools and we serve around 500 kids per year through direct occupational therapy.

I started this on line teaching career because : 1) Parents often do not have the time to get their child to direct sessions due to a hectic schedule, 2) Parents can not always afford individualized instruction, or 3) they knew their child needed some help, but the parent wasn't successful at helping their child. I'm happy now to help to give YOU the skills to learn what I know so that you or your child, or student can also benefit.

My husband and I are parents to a college aged daughter and a high school aged son, a rescue dog, Sweetie, and two sweet cats (Slate and Ivey).

I look forward to helping you and your child on this exciting transformation. Peace & Love!

When does the course start and finish?
The course starts now and you'll have access to it for a full year! It is a completely self-paced online course - you decide when you start and when you finish. Your child can start it now and then if your child needs a review at any point, he/she can review any or all of the course.
How long do I have access to the course?
After enrolling, you have unlimited access to this course for a full year - across any and all devices you own.
What if I am unhappy with the course?
We would never want you to be unhappy! If you are unsatisfied with your purchase, contact us in the first 30 days and we will give you a full refund.
Does this course work if my child has previously used other handwriting programs such as Handwriting/Learning Without Tears?
Yes! This course will compliment other handwriting programs (it may use strategies from several popular handwriting programs) such as Handwriting/Learning Without Tears, Zaner Bloser, and First Strokes.
Can I use HSA/FSA funds to pay for this course?
No. This is NOT occupational therapy. This is a coaching model that is enrichment based learning- not a medical service. Although you will get an immense amount of ideas, strategies and teaching from occupational therapists, we are representing ourselves as coaches in this course.
Is this course appropriate for children already in kindergarten ?
Yes. If your child is already enrolled in kindergarten and needing enrichment in handwriting, this course will be appropriate for your child.
What is the sequence of courses that my (going to) kindergarten child should attend?
Developmentally, its easier for a child to learn handwriting in this order : Uppercase letters, Numbers and lowercase letters. Your child will be more successful if they are competent and confident in uppercase letters before starting numbers or lowercase letters. Additionally , the courses are set up to work best in the order above and developmental activities will build in the same order.
My child doesn't recognize all of his letters yet. Is this course appropriate for him?
Yes! I suggest that your child consistently recognize at least 10/26 uppercase letters. The course will also help your child to recognize the other letters!

Early fine motor writing skills are more and more being recognized as an important school readiness skill associated with later academic success (Carlton and winkler, 1999: Dinehart and Manfra, 2013; Feder and Majnemer, 2007: Grissmer et al., 2010; Jackman and Stagniti, 2007; Rosenblum et al., 2003; Son and Meisels, 2006; Sortor and Kulp, 2003). Many public school systems took away individualized handwriting lessons in the past decade, which may also account for the increase in referrals for handwriting related problems to occupational therapists. In addition, few teachers feel prepared to teach handwriting (Graham et al., 2008). In 2003, Marr et al. reported that children in a preschool setting spent about 37% of their day engaged in fine motor activities and only 10% of those activities involved paper and pencil. In kindergarten, the shift to using handwriting during the day was significant. Kindergarteners spent nearly half their day engaged in fine motor skills and of that amount, 42% was spent on paper and pencil tasks (Marr et al., 2003). Even before a child enters elementary school, the current literature finds that developing "handwriting readiness" may be beneficial because it 1) supports the development of reading skills (James and Engelhardt, 2012; Longcamp et al., 2005) and 2) it may increase the likelihood of academic success in later year.

James KH and Engelhardt L (2012) The effects of handwriting on functional brain development in pre-literate children. Trends in Neuroscience and Education 1(1): 32–42.

Sortor JM and Kulp MT (2003) Are the results of the Beery-Buktenica Developmental Test of Visual-Motor Integration and its subscales related to achievement test scores? Optometry and Vision Science 80: 758–763.